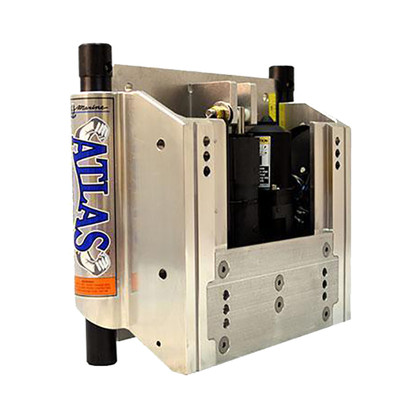 5 REASONS YOU SHOULD CHOOSE THE ATLAS™ HYDRAULIC JACK PLATE

This product hasn't received any reviews yet. Be the first to review this product!